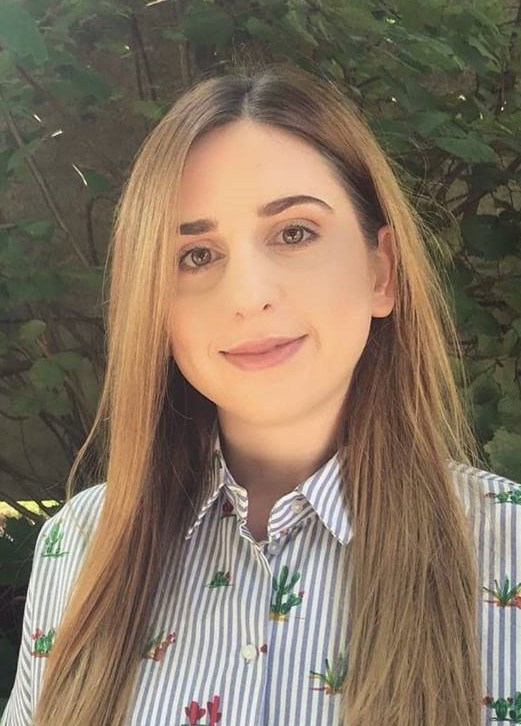 Within the framework of the one-year grant, PhD researcher Marijana Mikić will work closely with her mentors Derek Maus and James Donahue at the State University of New York at Potsdam.

Professor Maus is an expert in contemporary African American literature, in particular in the field of black satire. His recent publications on the topic inlcude Conversations with Colson Whitehead (2019) and Jesting in Earnest: Percival Everett and Menippean Satire (2019). Professor Donahue is one of the pioneers in the field of critical race narratology, as is evidenced by his recent Contemporary Native Fiction: Toward a Narrative Poetics of Survivance (2019) and the volume Narrative, Race, and Ethnicity in the United States (2017), which he co-edited with Jennifer Ho and Shaun Morgan. Maus and Donahue’s interdisciplinary research at the intersection of narrative theory and ethnic American literature is of central interest to Marijana’s work on the Narrative Encounters Project and her dissertation, entitled “Black Storyworlds: Race, Space, and Emotion in Contemporary African American Literature.”

Marijana’s plans during the one-year mentoring program include a research visit at SUNY Potsdam next spring and a visit from her mentors here in Klagenfurt in September 2021. We are excited about these wonderful opportunities and congratulations Marijana! 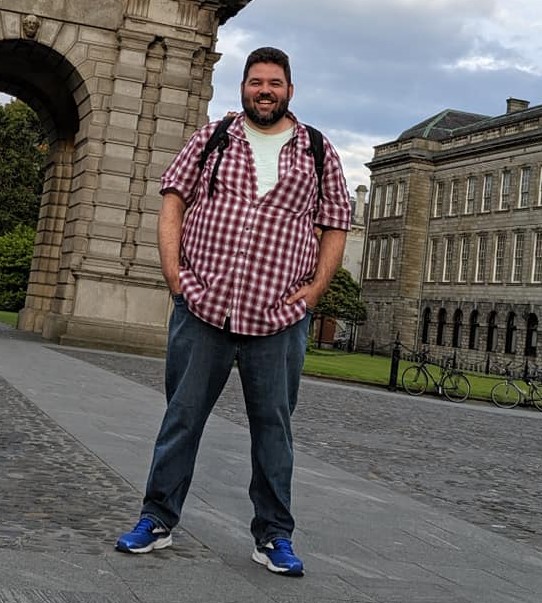 By James J. Donahue, The State University of New York, College at Potsdam

I vividly remember my first time reading James Welch’s (Blackfeet) novel Fools Crow. I was studying American literature at the University of Connecticut, taking a class on the American Historical Romance with Prof. Robert Tilton. It was a historical novel unlike anything else I had read before, addressing a time and place that I had never covered in my many classes in American history. Further, I was struck by what I can now understand as the complexities of its use of focalization, voice, and narrative world-building (but which at the time, before any introduction to narrative theory, I knew only as “form”). But perhaps most importantly, it was the first time I had read a novel by a Native American author for a class.

There were no courses in Native American Literature offered when I was studying for my BA, MA, or PhD (though in my final year of doctoral coursework, I put together an independent study on the subject with Prof. Tilton, who later supervised my dissertation). Nor were Native/Indigenous authors included in any of the survey or special topics courses I was to take in my years as a student. And to my embarrassment, I did not realize that until after my formal education ended and I was hired to teach non-canonical and ethnic American literature at SUNY Potsdam in 2007. Looking over past syllabi for courses I had taken, I noticed the glaring absence of Indigenous writers. So I built my first section of Native American Literature – a class I teach regularly – around what I knew, and that started with Fools Crow.

My first reading of Fools Crow led me down two paths, as encounters with great books tend to do. First, I read as many of Welch’s contemporaries as I could find. Authors like Paula Gunn Allen (Laguna Pueblo), Louise Erdrich (Chippewa), Joy Harjo (Muscogee), Maurice Kenny (Mohawk), N. Scott Momaday (Kiowa), Leslie Marmon Silko (Laguna Pueblo), and Gerald Vizenor (Anishinaabe), among others slowly accumulated on my bookshelf as I searched for authors like Welch who addressed subjects and constructed worlds that I had not previously encountered. But perhaps even more importantly, the more I read of these authors, the more I searched for critical tools to help me better understand what I was reading. One set of tools that proved useful – albeit ultimately incomplete – was provided by Narratology.

I started, as many do, by reading Gérard Genette and Mieke Bal, learning what I could about the operations of narrative form. Because as much as I was intrigued and fascinated by the subject matter addressed by the Indigenous authors I was reading, I was equally impressed with the formal operations of the narratives. Momaday’s use of intertwined narratives, Silko’s manipulations of narrative voice, Welch’s subtle shifts in focalization, Vizenor’s seemingly fractured narratives that coalesce into a complicated whole, all seemed conscious efforts to do…something that I was not then able to recognize. The better I understand the how of the narratives, I believed, the better I would then understand the why.

But I soon hit a wall, and it wasn’t until I was led to postclassical narratology that I was able to get over it. For all that narrative is a universal art – all cultures tell stories, and the formal properties of narration can be found employed by storytelling cultures around the globe – narrative is also inextricably embedded in cultural history. More importantly, narrative helps to create those cultural histories. Narratologists like Frederick Luis Aldama and Susan Lanser provided the tools to help me better understand an intersectional approach to the study of narrative, while James Phelan highlighted for me the importance of narrative as a communicative act, with flesh-and-blood authors and readers engaging these works for myriad reasons. But perhaps most importantly, the work of Patrick Colm Hogan highlighted for me the importance of reading narrative texts outside the methodologies and interpretive practices developed by Euro-American critical communities, as useful as they may be in many ways.

Narrative theory gave me the tools to better understand what I was reading, but it also exposed to me the limits of what I can know through its core principles. But this is not a slight; no theoretical enterprise is complete. This is one way that reading shapes us: the novels we read lead us not just to other novels, but also to new critical frameworks, to differing and complementary means of interpretation, and to new ways of understanding not just the operations of narrative but also the world we share with those novels and their authors. I had a much better understanding of how, but I needed to look elsewhere to truly understand why.

It has become commonplace to note that the absence of Indigenous writers on much of the syllabi and in the scholarship on “American Literature” – with the notable exception of courses and studies focused explicitly on Native literatures – can be attributed to the machinery of settler-colonialism. America is a nation founded by Europeans, and American Literature is an extension of the literary and cultural traditions developed in Europe. As such, Indigenous authors and their works occupy an uncomfortable position in the canon. Just as Native peoples across North America have been subjected to the horrors of colonization, so too have the works of Native authors been subjected to a literary-critical form of colonization.

Whether they are called “postmodernists,” included as examples of a response to European invasion and American expansion, or segregated into their own courses, Native American authors are far too often read and analyzed in terms of interpretive strategies, historical timelines, and cultural frameworks inherited from Europe. And while James Welch and Leslie Marmon Silko are certainly writing American Historical Romances in the tradition of Sir Walter Scott, and Paula Gunn Allen and Gerald Vizenor are certainly employing postmodern techniques in their fiction, their works are more than simply Indigenous expressions of Euro-American literary and philosophical traditions.

For instance, where the works of Indigenous feminist critics such as Paula Gunn Allen and Leanne Betasamosake Simpson (Mississauga Nishnaabeg) address the historical atrocities that settler-colonialism has inflicted on Native women (and continues to do so, as the demonstrated by the crisis of Missing and Murdered Indigenous Women in North America), feminist narratology provides the tools to reveal how novelists like Cherie Dimaline (Métis) and Eden Robinson (Haisla and Heiltsuk), or multi-media artists such as Elizabeth LaPensée (Anishinaabe and Métis), engage their socio-political critiques on formal as well as thematic narrative levels.

When I first began studying narrative theory – reading books, attending conferences and workshops, sharing my work with other narrative theorists – I had no idea that it would eventually lead me to where I am today. What began as a search for a better understanding of the operations of narrative form developed into a greater appreciation for the means by which narrative embodies cultural traditions, communicates across myriad boundaries, and enriches our understanding not just of the works themselves, but of the world we share with those works and their authors. And the exciting work being produced by scholars and students alike gives me hope that narrative theory will continue to enrich our reading practices in as yet unknown ways.

James J. Donahue is Associate Professor of English & Communication with a joint appointment in Interdisciplinary Studies at SUNY Potsdam, where he also directs the interdisciplinary minor programs in Native American Studies and Disability Studies. His most recent books are Contemporary Native Fiction: Toward a Narrative Poetics of Survivance and the co-edited collection (with Jennifer Ho and Shaun Morgan) Narrative, Race, and Ethnicity in the United States.